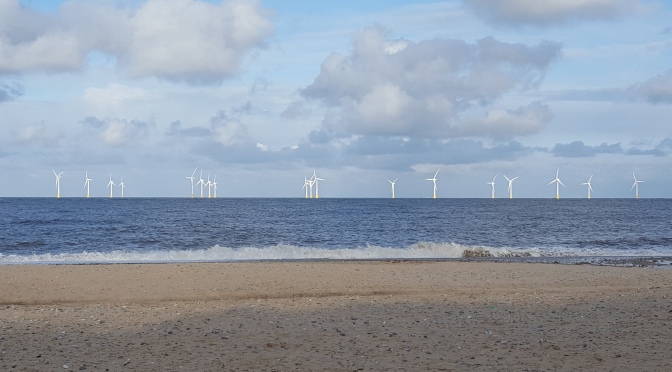 Welcome to the Blog Tour for POPPY by Clarissa Johal.
Follow the tour for reviews, interviews, guest posts, and book spotlights.
Make sure to enter the giveaway below! 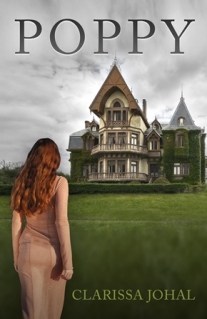 Link to the Tour Schedule:

A red-headed, pink-loving mortician who speaks to the dead.
A moody, unsociable funeral director.
Poppy and Dante from Struck are back.

Something is lingering around Skyview Funeral Home—and it’s stealing souls of the dead.
With Dante in tow, Poppy is determined to put a stop to it.
Can she protect those who are trying to cross over, or will her soul be next?

The root cellar was a small space with a low ceiling. At one point, it probably smelled of apples and potatoes, but now, there was nothing but the scent of lawn mower gas, dirt, and cold stone. Poppy reached into the darkness, searching for the light bulb string. Her fingers connected, and she pulled it on with a click.

Weak light illuminated the usual garden-equipment clutter. Rakes and shovels were piled against a stone wall. Several cans of gasoline sat next to an old lawn mower. Bags of fertilizer and garden fungicide sat beside them. Gladys was nowhere in sight.

A rustle sounded from a darkened corner. Fully expecting to see a rat or trapped bird, she held the bulb in such a way to throw light on it. The door slammed shut behind her.

“Geez!” Poppy lost her grip on the light. The swinging bulb cast rising and falling shadows on the walls. She made a move to push the door open when the lightbulb suddenly shattered, leaving her in darkness.

“Gladys?” Poppy kicked herself for not waiting until morning, when Dante could have accompanied her. The grating sound started up from the corner of the room. It ran slowly along the ground until it stopped in front of her. That’s not Gladys. You walked right into this one.

She clutched the jar to her chest, her heart thumping. “I have the locket, if that’s what you want.”

The answering silence lay across the cellar like a shroud.

“I’ll make you a deal. You leave my dead alone, and I’ll leave the locket right here.” Her voice sounded against the close confines. “Good luck with the sea salt, if that matters.” Poppy inwardly cringed as she felt a trickle of blood from her nose. Dammit. She attempted to put up her barriers, but it was too late.
A heaviness descended upon her shoulders like a mantle. Something lashed out and scratched the skin of her throat.

Clarissa Johal is the bestselling author of paranormal novels, Poppy, The Island, Voices, Struck and Between. When she’s not listening to the ghosts in her head, she’s dancing, taking pictures of gargoyles, or swinging from a trapeze. She shares her life with her husband, two daughters, and every stray animal that darkens their doorstep.

One thought on “Book Tour: Poppy by Clarissa Johal”