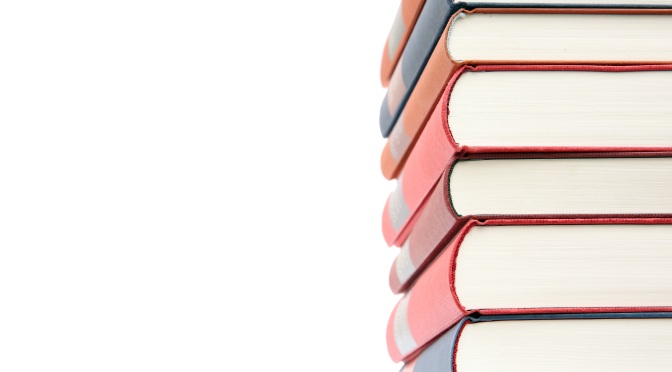 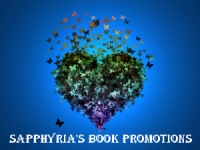 About The Sun God’s Heir: Return, Book 1:
The Sun God’s Heir is a swashbuckling series, set at the end of the seventeenth century in France, Spain and northern Africa. Slavery is a common plague along the European coast and into this wild time, an ancient Egyptian general armed with dark arts has managed to return and re-embody, intent on recreating the reign of terror he began as Pharaoh. René Gilbert must remember his own former lifetime at the feet of Akhenaten to have a chance to defeat Horemheb. A secret sect has waited in Morocco for three thousand years for his arrival.
Book Information:
Title: The Sun God’s Heir: Return, Book 1
Author Name: Elliott Baker
Genre: Historical Fiction, Fantasy
Release Date: January 2, 2017
Excerpt:

The boatswain, a large man with scars on his arms and face, walked over to stand in front of René. “Chain him to the mast.”
Their gazes met.
“Don’t look at me, boy.” He backhanded René in the face. “Look down at the deck when I talk to you. You’re some over-fed nobleman’s kid thinkin’ you make the rules. Surprised you ain’t cryin’ for your mama. You got a mama, boy?” he asked and laughed. When René didn’t answer, he hit him again. “I asked you a question, boy. Don’t try my patience, ‘cause I ain’t got none.”
“My mother died when I was born.” René studied the man’s feet to see how he moved. All the while he cataloged everything in his peripheral vision.
“Well, not to worry, you will be seeing her soon.” The boatswain turned to walk away then turned back and hit René again. His bitter laugh floated across the deck. “I just had to do that.”
Though they had chained him in a way that forced him to stand, René had enough slack to turn and see most of the ship. He was aboard an English slave ship. She was an older carrack in design with the raised forecastle. She had seen better days, though. The fact that she was still on the seas suggested either a cutthroat reputation or an experienced captain. Under the wear, the ship was surprisingly clean, her ropes and sails newly repaired and in good order. Second rate though she might be, she was seaworthy. This was a veteran crew, competent in their tasks, and not likely to make mistakes that might allow him to escape. Escape. Even if he could, where would he go in the middle of the ocean?
Do not rush fate. One thing at a time. Do what you can do.
His master’s voice echoed within his head.
He had to pick a fight and hope he survived long enough to create allies. The next time the big boatswain walked by, René laughed. “What are you findin’ so funny, boy?” The man stuck his face within inches of René’s.
The boatswain’s right leg was shorter than his left and René doubted anyone brought that fact to his attention without regret.
“You walk funny.” René called out loud and clear. There was no profit to him if he got beat up and no one knew why.
All work within the sound of René’s voice stopped. Silence reigned. René had guessed right, and now he needed to survive his insight.
The boatswain froze, disbelief written on his face. The disbelief changed to rage. “What did you say?” Spittle flew from his mouth.
Even the captain had turned to watch. René counted on the fact that Gaspard’s agent had given the captain a great deal of money along with explicit instructions that did not include throwing a dead boy overboard. What he could not know was how close to dead the agent considered acceptable.
“I said you walk funny,” René said— louder this time, so there was no mistake in his words.
“Do you know what a cat is, boy?” The veins in the man’s neck pulsed. His eyes were shot red with blood.

Amazon Link:
http://amzn.to/2ivhu4z
Visit the Blogs Participating in the Book Launch and Free on Kindle Promotion:
http://saphsbookblog.blogspot.com/2017/01/schedule-book-launch-and-free-on-kindle.html
Praise for The Sun God’s Heir: Return:
A great read! From the first sword fight I could not put it down. Adventure, romance, action with just the right amount of his history and mysticism. The main character Rene displays all the qualities a true hero should; loyal, smart, humble, and a ferocious warrior all opponents will fear before their end. I could not help but feel fully immersed in the story. One of the best reads I can remember, I am eagerly anticipating the next book in the series!! ~ Jason Battistelli
The Sun God’s Heir is a page turner. The development of the characters made you really care what happens next to each person, good or evil. The descriptions of the ships, homes and countryside transported me into the era and made me feel like I was one of the onlookers or a part of the story itself. The moment I finished I had to have the second book to see what happens next. Fabulous!” ~
Karyn Krause Cumberland, Esquire
The Sun God’s Heir is a fascinating combination of historical period fiction, sci-fi, and political intrigue. Elliott Baker weaves a tale that one would have to be catatonic not to enjoy. The character development ranks among the best I’ve read; truly, by halfway through the book I found myself thinking like Rene (the main character) in my own daily life. This is the sign of mastery of character depth which is so often lacking in contemporary fiction. And the pacing! Rarely does a book seem to move at the speed of a movie without feeling haphazard. I applaud Elliott for pulling that off, as only an experienced screenwriter or playwright could. If you like a quality story that bridges traditional genre boundaries, then the Sun God’s Heir is for you! ~ Joshua Bartlett
Meet the Author: 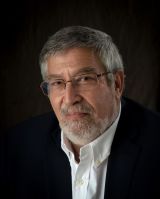 Award winning novelist and international playwright Elliott B. Baker grew up in Jacksonville, Florida but has spent the last thirty-five years or so living in sunny New Hampshire. With four musicals and one play published and produced throughout the United States, in New Zealand, Portugal, England, and Canada, Elliott is pleased to offer his first novel, Return, book one of The Sun God’s Heir trilogy. Among his many work experiences, Elliott was a practicing hypnotherapist for seven years. A member of the Authors Guild and the Dramatists Guild, Elliott lives in New Hampshire with his wife Sally Ann.
You can find Elliott at the following places:
Website: http://elliottbaker.com
Facebook: https://www.facebook.com/ElliottBakerAuthor/
Twitter: https://twitter.com/ElliottBaker?lang=en
Goodreads: https://www.goodreads.com/author/show/8423737

One thought on “The Sun God’s Heir: Return by Elliot Baker – Excerpt”