A mystery tomato plant appeared amongst the sunflowers on Thursday evening.

The plucky fellow was planted in its chosen position this morning.

Will it leave the sunflowers red faced? 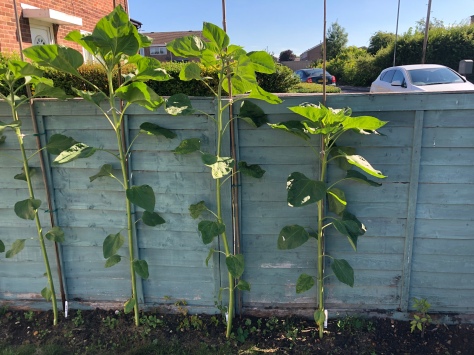 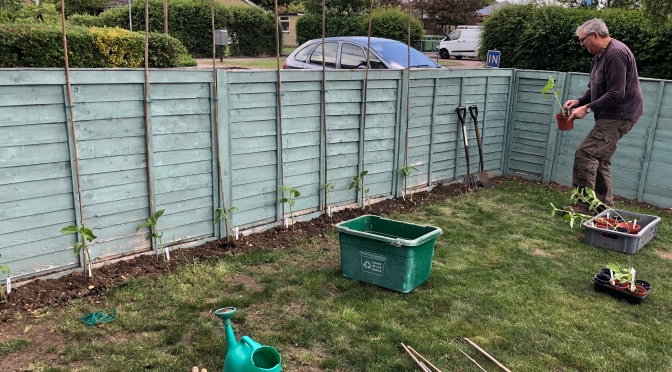 The competitors in the Bull-Knox Sunflower Contest 2019 have left the safety of the Moomins’ garden and entered Fort Bull-Knox.

Baby G and Bull-Knox (ahem) are out in front at the moment, both at 35 cm. Bears are close behind at 32 cm and Shmelling, Team USA, and Gramps are hot on their heels at 31 cm.

As Knoxie’s birthday barbeque is taking a fallow year, the  judging date for the competition is to be confirmed.

Saturday morning thought: Isn’t it amazing how a seemingly lifeless dry seed, that’s been in a paper packet for years, suddenly reawakens when it’s put in soil and watered and becomes a living plant. Magic. 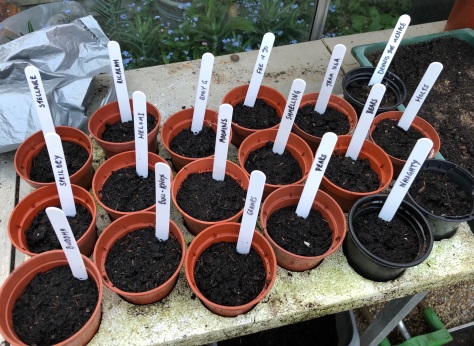 The Bull-Knox Sunflower Contest 2019 has begun. The annual competition has more twists, turns, cliff hangers and deaths than Game of Thrones as competitors race to reach the sky.

This years’ sunflowers, in no particular order, are below:

To avoid being eaten by rabbits the 2019 competition has been moved to the Bull-Knox front garden. Who knows what dangers will await there.

All the flowers in the Bull-Knox Sunflower Contest 2018 have bloomed!

The competitors, in blooming order, can be seen below:

Unfortunately, Gramps fell to the floor and was eaten by the bunnies. 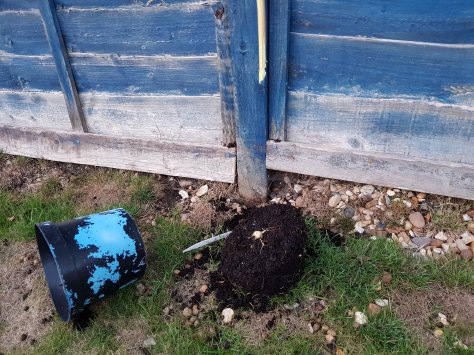 The winners were Bulls (tallest) and Naughty (prettiest).

Thanks again to all who took part or followed the contest.

See you all next year. 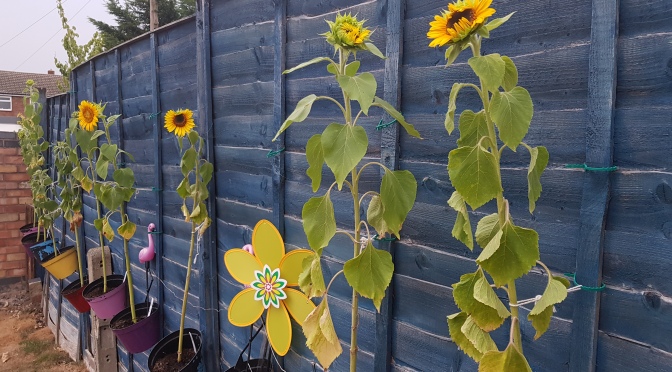 Me: Is there a prize for the first flower to bloom?

Now the pressure of the Bull-Knox Sunflower Contest 2018 is over, some competitors have come out of their shells.

Bull-Knox was the first to open up, shortly followed by Gramps and Team USA.

Naughty, who has already been crowned the prettiest flower, is also starting to peek out at the world and reveal her beauty.

Stay tuned for more pictures of all the competitors. 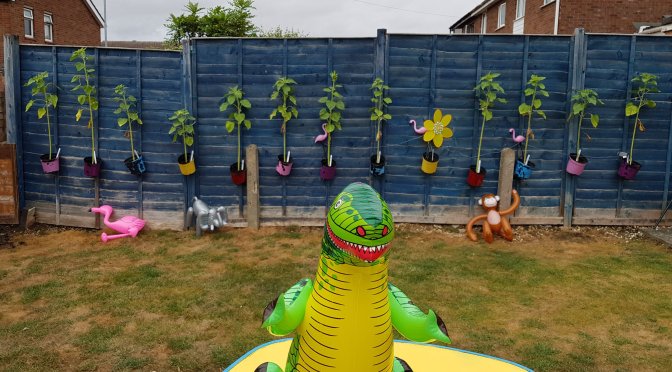 The biggest sunflowers were measured and Bulls, measuring in at 111 cm, was crowned the tallest. Bulls also won the first Bull-Knox Sunflower Contest in 2014. They were delighted to regain the title and take home another cheap, plastic, solar-powered, dancing sunflower.

Despite none of the sunflowers blooming in time for the judging, Knoxie’s Uncle Mick was able to use his super-sensory, cheetah skills to determine  Naughty as the prettiest flower and winner of the Indie Award.

Holts, who had failed to appear throughout the whole contest, made a slightly suspicious late appearance on the judging day. However,  at just 50 cm it was still the shortest of the bunch.

The final standings for the Bull-Knox Sunflower Contest 2018 are below:

Well done to all competitors, you’re all winners in my eyes!

Who loves the sun? Sunflowers and Bulls do.

Bulls is now top of the table in the Bull-Knox Sunflower Contest 2018. A big shout out also goes to previous bottom of the table dwellers, Sparkly and Helomi, who have embraced the sunshine and shot up to joint third place.

The current standings are below:

Naughty is leading the way in the Bull-Knox Sunflower Contest 2018. Bulls is currently the second tallest with Bears and Shmelling close behind.

The measurements and rankings as of this morning (14th June) are below: 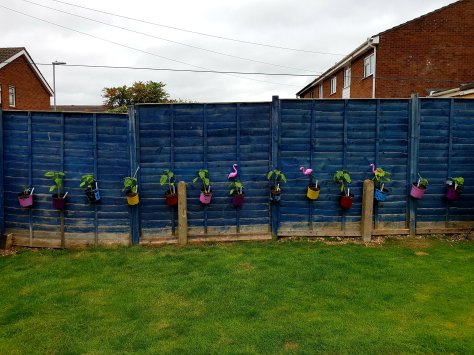 Those at the bottom of the table should not despair. All flowers are in with a chance of winning the Indie Award for the prettiest flower. And, the bigger the flower the more likely it is to fall from the fence and be eaten by rabbits!

An unidentified plant has gatecrashed the 2018 Bull-Knox Sunflower Contest.

The cheeky green newcomer was spotted growing in with Sparkly. 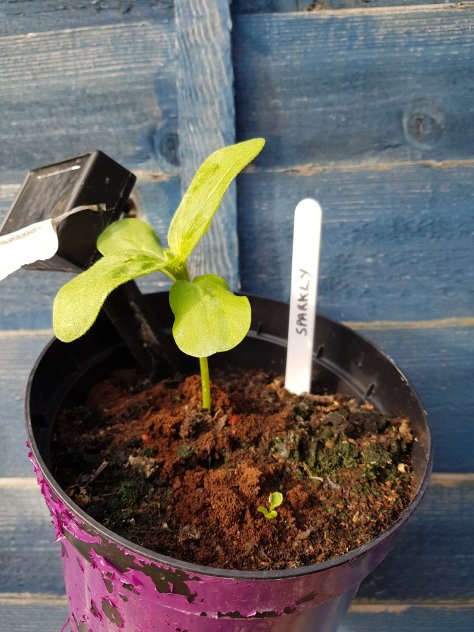 Is it a sunflower or something else? We’ll have to wait and see.

Holts is the only sunflower not to have sprouted yet. Maybe the arrival of the new competitor will spur it into action.